Space Coast Rheumatology has partnered with American Arthritis and Rheumatology Associates (AARA) to provide additional services and products to our patients and providers. This includes access to White Glove specialty pharmacy and Oasis Health. White-Glove specialty pharmacy helps us with Prior authorizations and the delivery of injectable biologic therapies and other next-generation therapies for the treatment of rheumatologic diseases. Oasis Health is a provider of high quality, USA produced nutritional health supplements to help our patient with inflammatory symptoms, sleep, bone health, fatigue, and memory issues, as well as other conditions our patients experience. 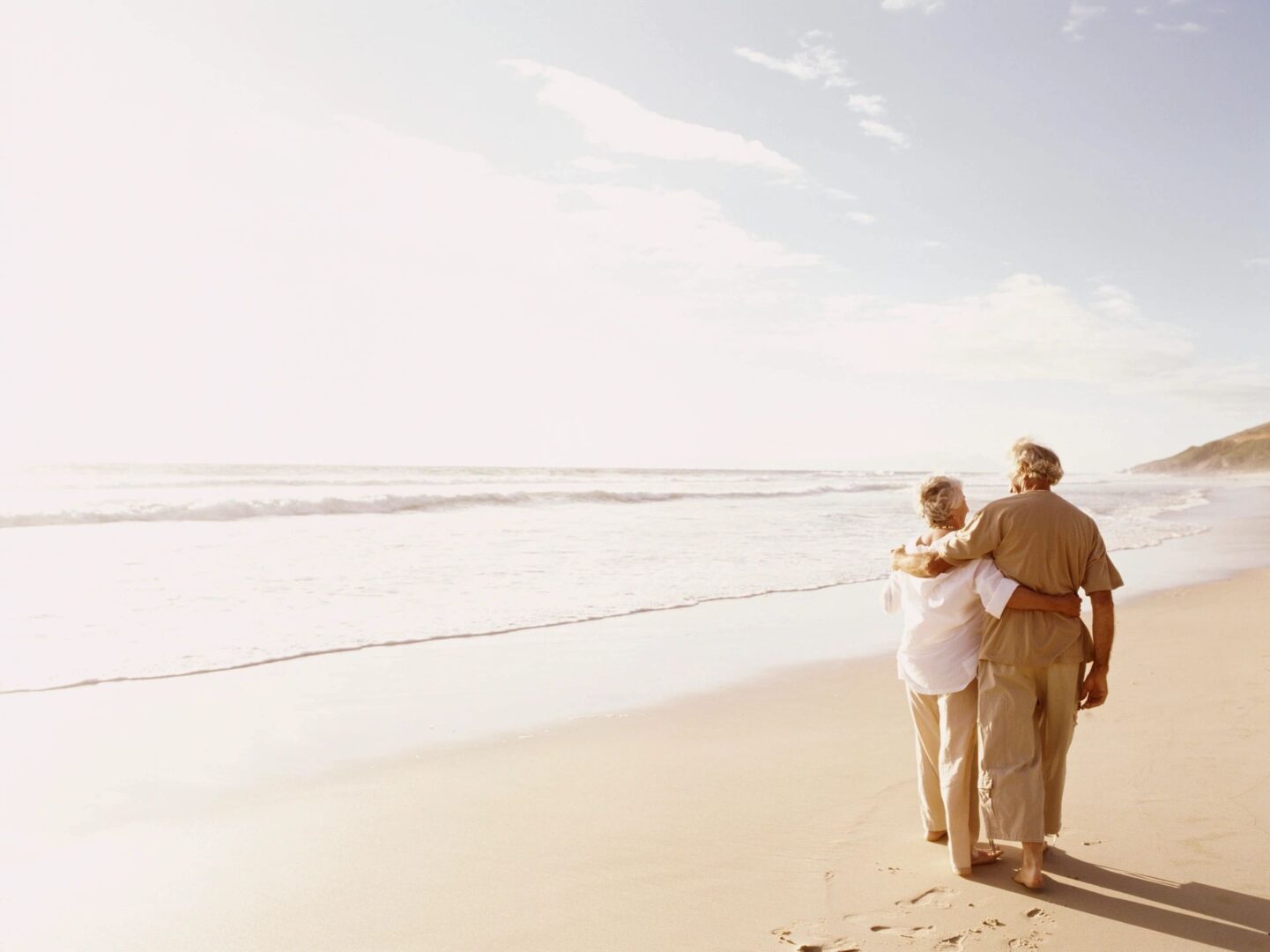 Our mission is patient-centered and strives to provide state of the art diagnosis and treatment to patients affected by a broad range of rheumatologic conditions. In keeping with this goal, we value honesty, integrity, attention to detail, and active patient involvement in their health. 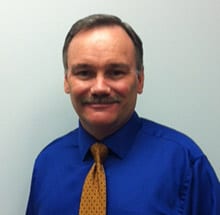 Dr. Roderick H. Salach is a board-certified rheumatologist who has practiced rheumatology exclusively since 1995. He received his bachelor’s degree in Biological Science at Florida State University and then was awarded his DO degree from the Midwestern University, Chicago College of Osteopathic Medicine.

He completed a one-year rotating Osteopathic internship in Chicago and then completed his training in internal medicine at the Loyola University Affiliated Hospitals and the Chicago Osteopathic Hospitals and Medical Centers in 1992. Before starting his fellowship training in rheumatology at the Cleveland Clinic Foundation in Cleveland, Ohio, in 1993, he worked as an associate faculty member for Nova Southeastern University of Health Sciences in Broward and Dade counties.

He has been in private practice in Brevard County since 1997 and started Space Coast Rheumatology and Arthritis Center in 2001. He has medical staff privileges at Parrish Medical Center, Cape Canaveral Hospital, and Rockledge Regional Medical Center in Rockledge. Dr. Salach is an active member of The American College of Rheumatology, The Florida Society of Rheumatology, The American Osteopathic Association, The Florida Osteopathic Medical Association, and The American College of Osteopathic Internists. He enjoys boating, fishing, and raising Orchids with his wife and two daughters. 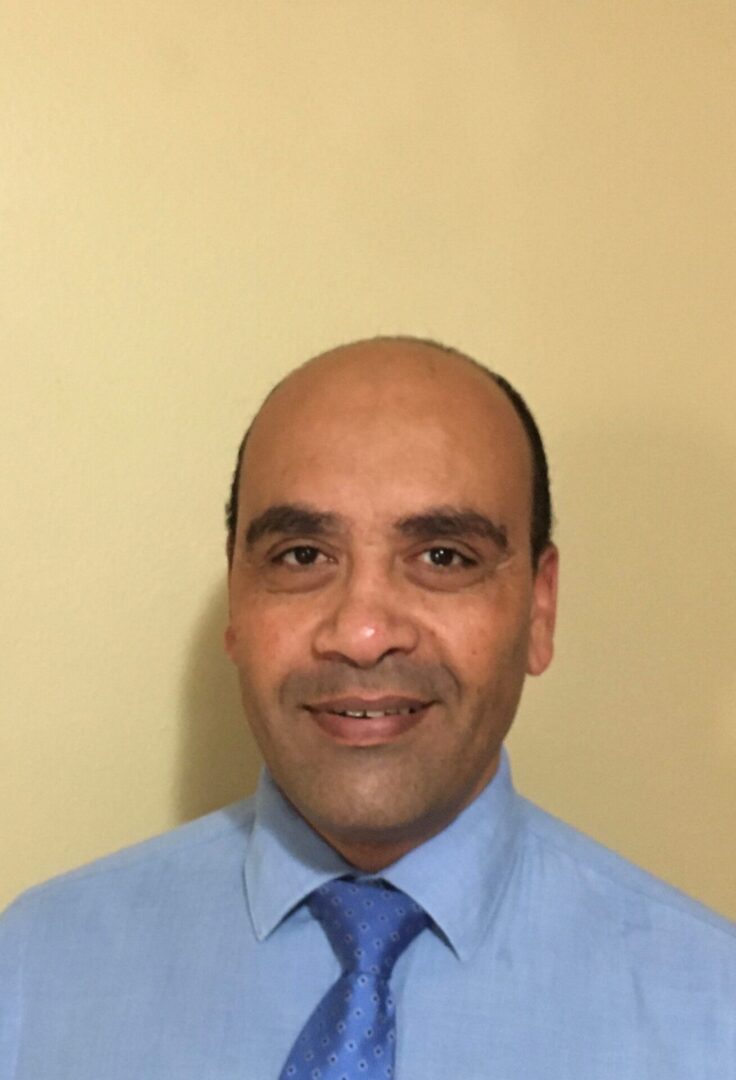 Dr. Mohamed M. Aboyoussef received his medical degree (M.B.B.Ch) from the Ain Shams University, Egypt. He is certified in Internal Medicine and Rheumatology by the American Board of Internal Medicine in addition to being Certified Clinical Densitometrist from the International Society of Clinical Densitometry, USA. Dr. Mohamed successfully completed his internal medicine residency and rheumatology fellowship at the University of Pittsburg Medical Center.

He has more than 15 years of experience in his field spanning the USA and the United Arab Emirates. His special interests include Rheumatology Diseases as well as Bone Health and Prevention of Fractures. He is active in teaching and has a number of publications to his credit. Dr. Mohamed enjoys spending time with his family and sports – especially swimming and soccer.